EMiR Software is developed around Core Modules and a Series of Extension. The Job Management and its associated Modules are coloured orange in the block below. The Extensions each have their own colour and link with the Job Management Modules. Please click on any Module or Extension in the image below for more detail.

Initial training on EMiR is provided on-site with the sale of our Professional systems. Additional on-site training can be designed and provided based on your needs and your staff requirements.

On-line training is available via our eMiR-Learning platform which has a variety of courses available and each has an associated test to achieve certified EMiR qualifications. We can also provide custom one-to-one on-line training, dealing with specific requirements.

The Man in a Shack Endurance Challenge

Ever wondered what it would be like to live in a shack instead of a house?
Well, the people of Sierra Leone know all too well. 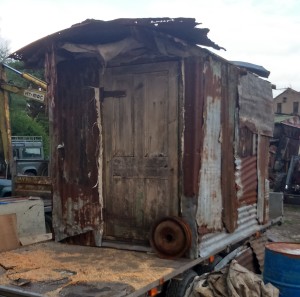 Ever wondered what it would be like to live in a shack and run a marathon every day for forty days?
Well Dave Hall is experiencing this now.  The ‘Maninashack’ Endurance Challenge is the brain child of our accountant, Dave Hall.   Running from John O’Groats to Lands End in just forty days and living in a make shift shack on the side of the road to raise money for Sierra Leone.  Dave says, “I am running for Home Leone and hope to raise enough money to build 40 homes in Sierra Leone, where up to 10 people can live in a single corrugated iron shack, causing early death. Please support me and make a significant impact on the lives of those earning less than £1 a day living in one of the poorest nations on earth.” 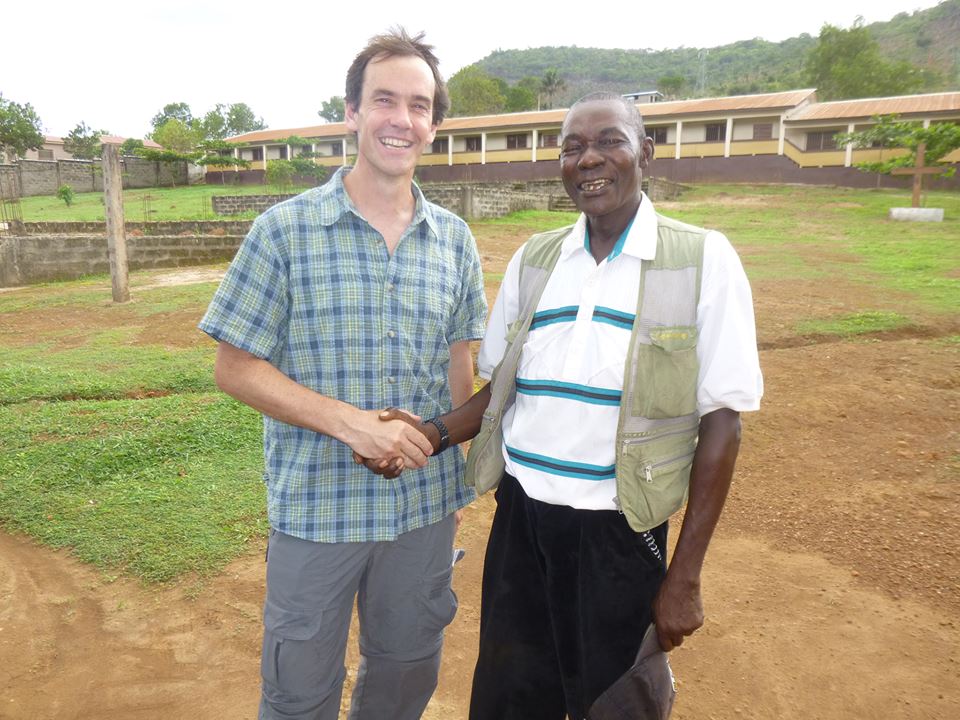 Want to follow his progress http://www.maninashack.com/
How can you make a difference?  https://mydonate.bt.com/fundraisers/davehall

Good luck Dave from all the team at Solutions In  I.T. !!

Houghton International, based in Newcastle-upon-Tyne, have been using EMiR since 1995. As Houghton have grown, they have developed their EMiR system…

"We have been very successful at providing high quality products into the marketplace, but our process used to involve a lot of administration and rely on the quality of our staff. Now with EMiR, the whole process is more streamlined and consistent and takes less effort all round."